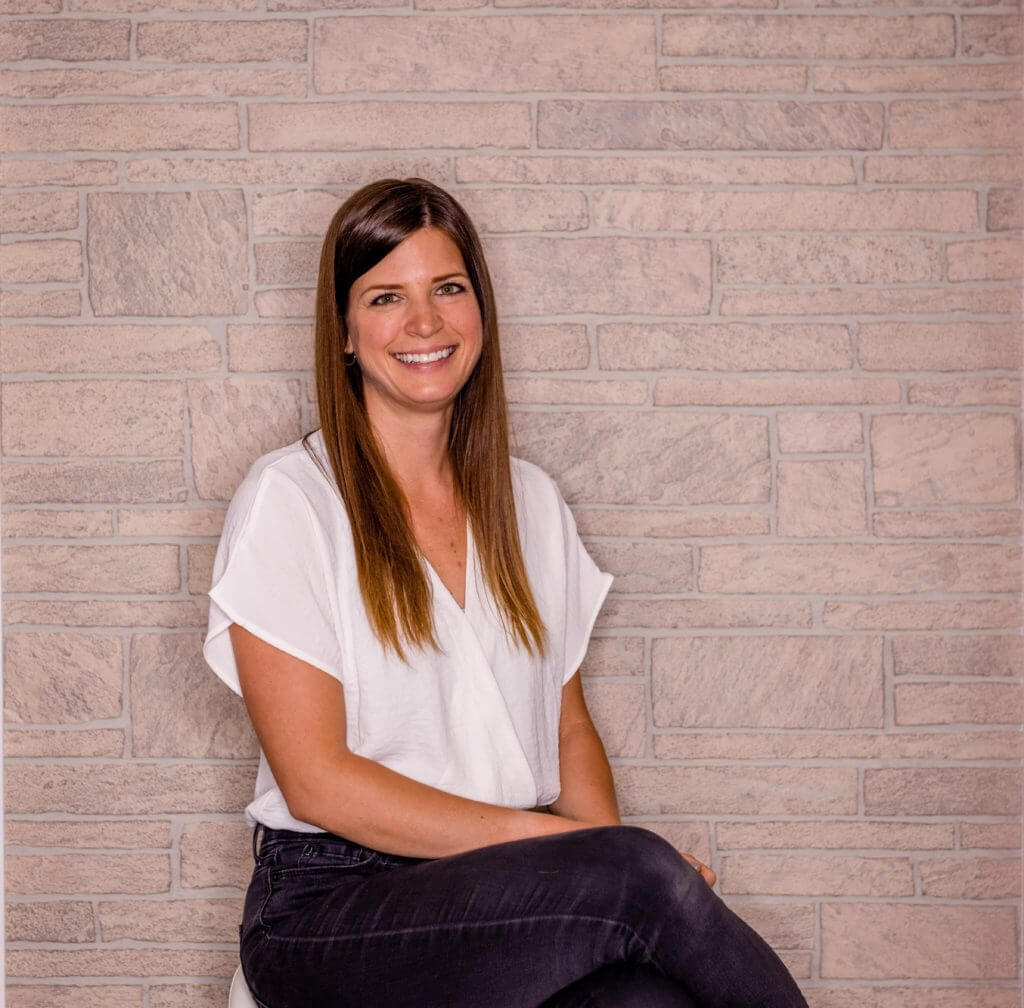 Dr. Coblish is a Boulder chiropractor that specializes in the upper cervical spine, focusing on gentle approaches to address this sensitive area.  In middle school she was diagnosed with curvatures in her spine, which she addressed and corrected through full spine chiropractic care. Through chiropractic she was able to avoid medical intervention at a young age. It was during this time that she established the beginning of her chiropractic career.

She graduated in just three years from Sonoma State University with her BA in Psychology with a focus in Biopsychology. She went on to receive her Doctorate in Chiropractic shortly after this time at Life Chiropractic College West in the SF Bay Area. Although she personally received life changing results with full spine care as a child, she knew her focus would be in Upper Cervical Care after experiencing it herself and. She dedicated her focus specializing, analyzing, and correcting the sensitive areas of the upper cervical spine.   Dr. Coblish practices the Blair Upper Cervical technique. 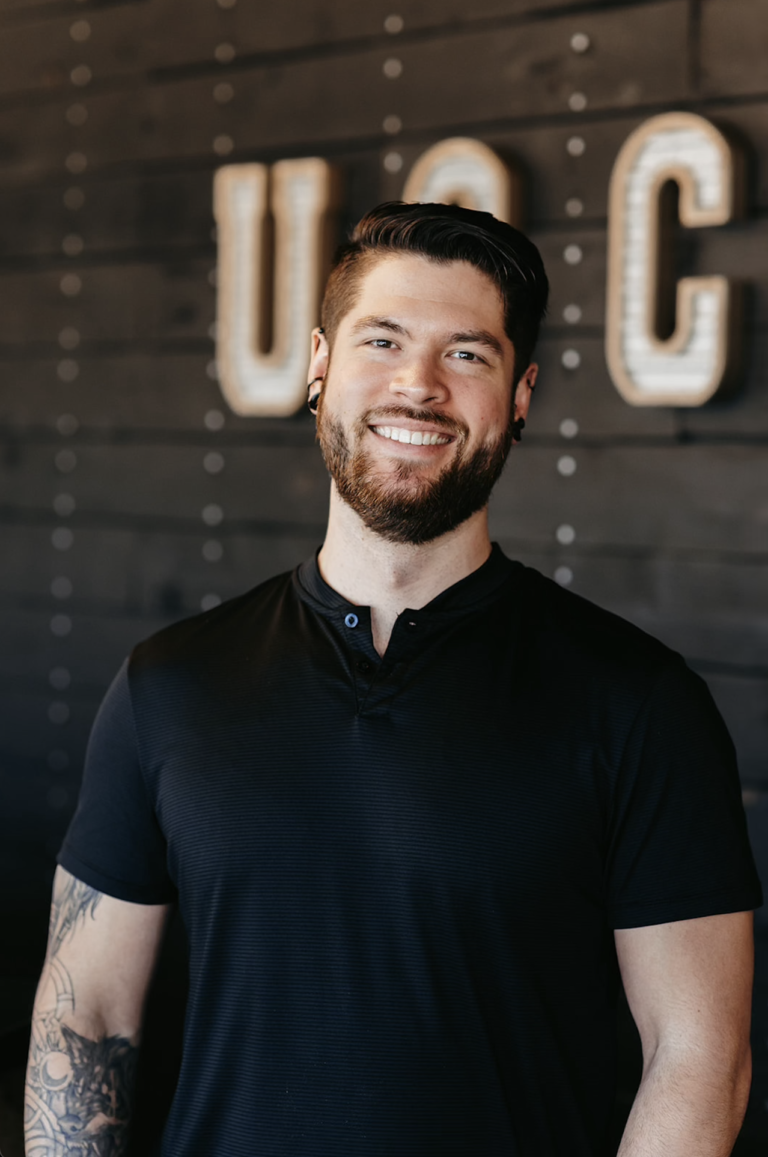 Dr. Ryan is a Bemidji, Minnesota native. He was born in Bemidji, graduated at Bemidji High School, got his B.S. in Biology at Bemidji State University (Go Beavers!) in 2014, and went off to Lifewest Chiropractic College for his doctorate in Chiropractic. During grad school, he spent most of his time specializing in the upper cervical spine realizing that the first two bones in your neck are the key to allowing your body to heal itself with its own innate intelligence.  Dr. Ryan practices both Knee Chest and Blair Upper Cervical techniques.

Getting to know Ryan on a more personal level, he likes to laugh, spend time outside (when it’s warm), throw a frisbee, climb, lift weights, play video games with friends, mudding, drifting, and rolling his Jeep… really anything to enjoy life! A note from the doc, “Don’t take life too seriously.”

When in comes to art, Ryan loves art in all forms, and expresses art on his own body through tattoos and piercings. He’s proud of the fact that people are often surprised when they learn he’s a doctor and he especially loves talking with skeptics and “stirring the pot”. Dr. Ryan gets along with most people, especially if you’re socially awkward. 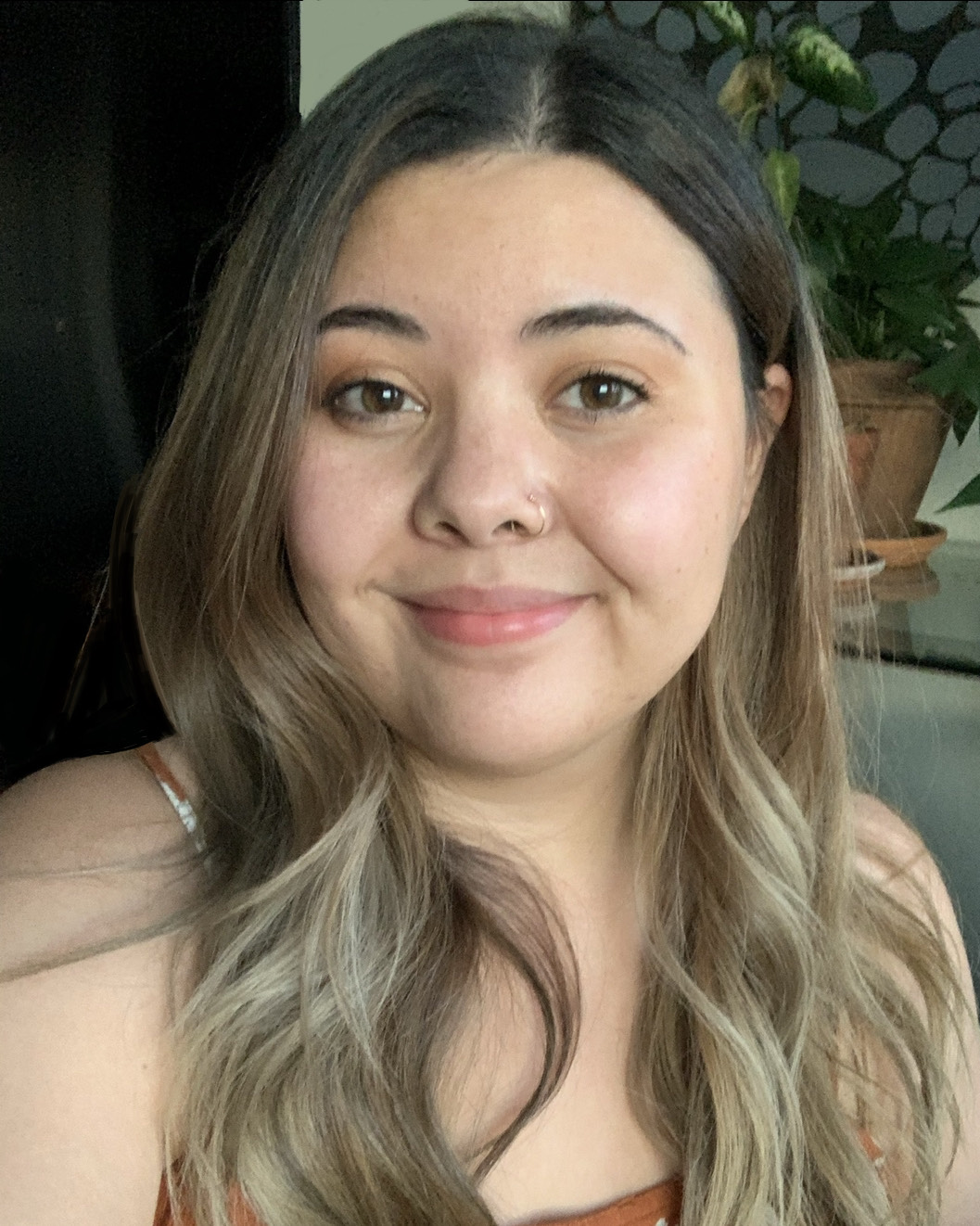 Allie is an artist, herbalist, and 200hr yoga teacher. She has received chiropractic care since 2018, and through this journey has learned that the body really does speak to us, we just need to learn its language. From here is where we can find harmony from within. Born and raised in the southwest, she has found a deep love of nature and is most at home in the mountains. In her free time, you can find Allie enjoying the outdoors, reading a book, or working on her latest art piece. 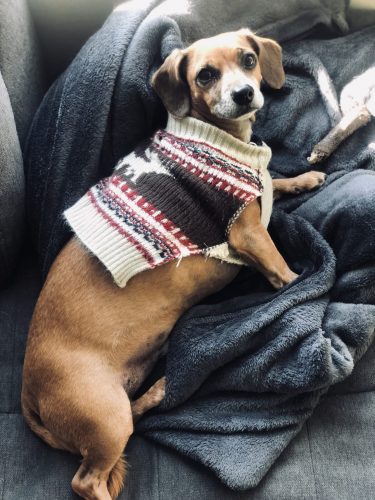 Rudy has been manning upper cervical chiropractic offices since 2013, he's usually behind the desk with Allie (just ask to say hi!) Rudy enjoys snuggling and sniffing everyone who wants to give him love or attention.

Our Goal is to teach your body to hold the adjustments over time. This means we typically see patients less, on average, compared to traditional chiropractic offices.

READY TO START HEALING?
send us a message